In order to realize an effective, efficient, transparent, and accountable government and free from all practices of corruption and nepotism in the government of Ende Regency. The government must have three main aspects that support the creation of good governance, namely supervision, control, and inspection. The existence of mutations between work units causes experienced officers to be replaced by inexperienced ones. In addition, the population of only 274,599 thousand causes close interpersonal relationships, whether kinship or other interests. This also affects the independence of the Ende district inspectorate apparatus. Competence and independence are standards that must be met by an auditor to be able to conduct an audit properly. The purpose of this study to determine the competence and independence of auditors can affect audit quality. Data collection techniques used are questionnaires and multiple linear regression data analysis techniques using SPSS 21.0 data statistics application. The results of this study indicate the influence of competence and independence of auditors on audit quality simultaneously and partially. 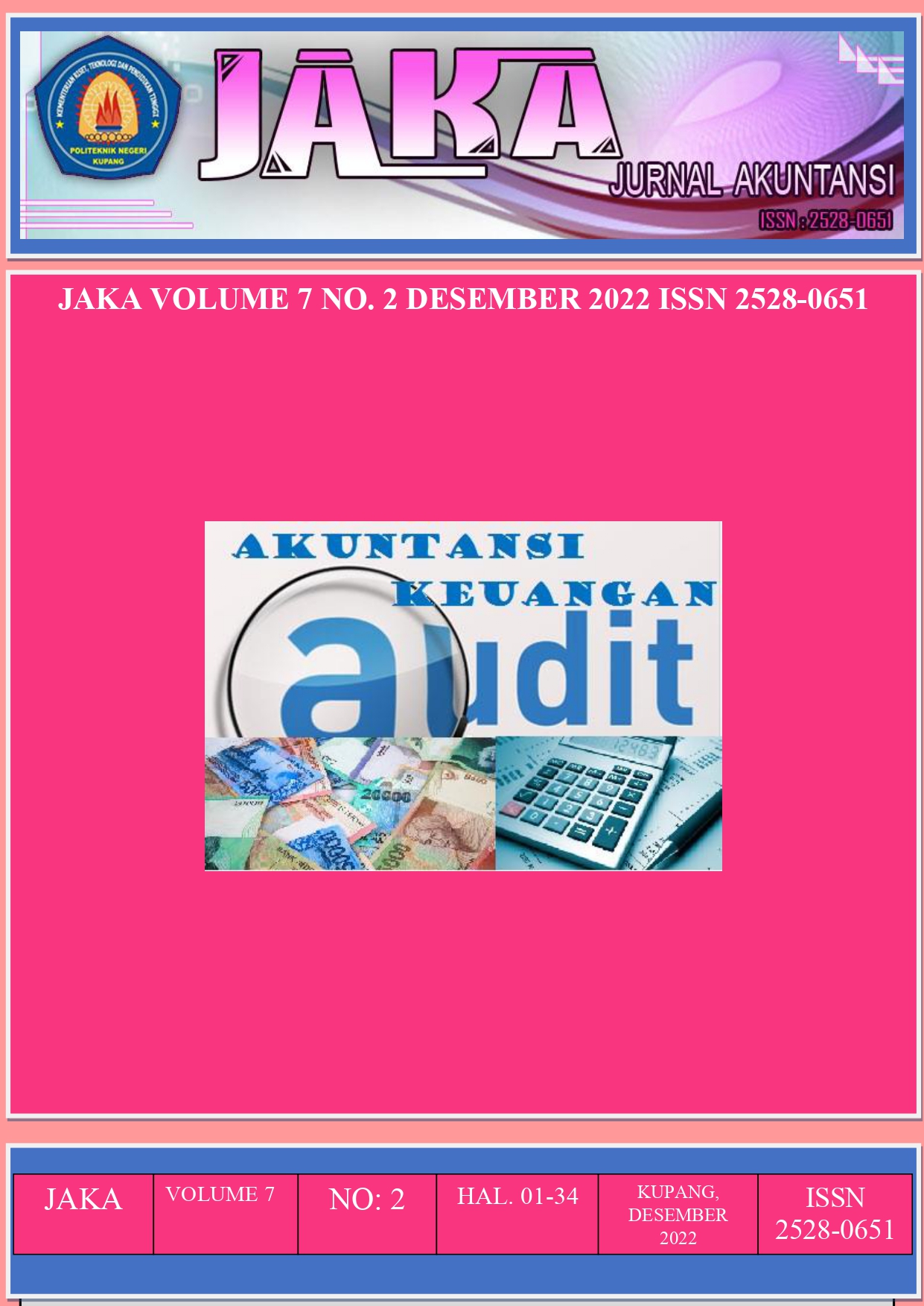